Designing the code is more important than you thought 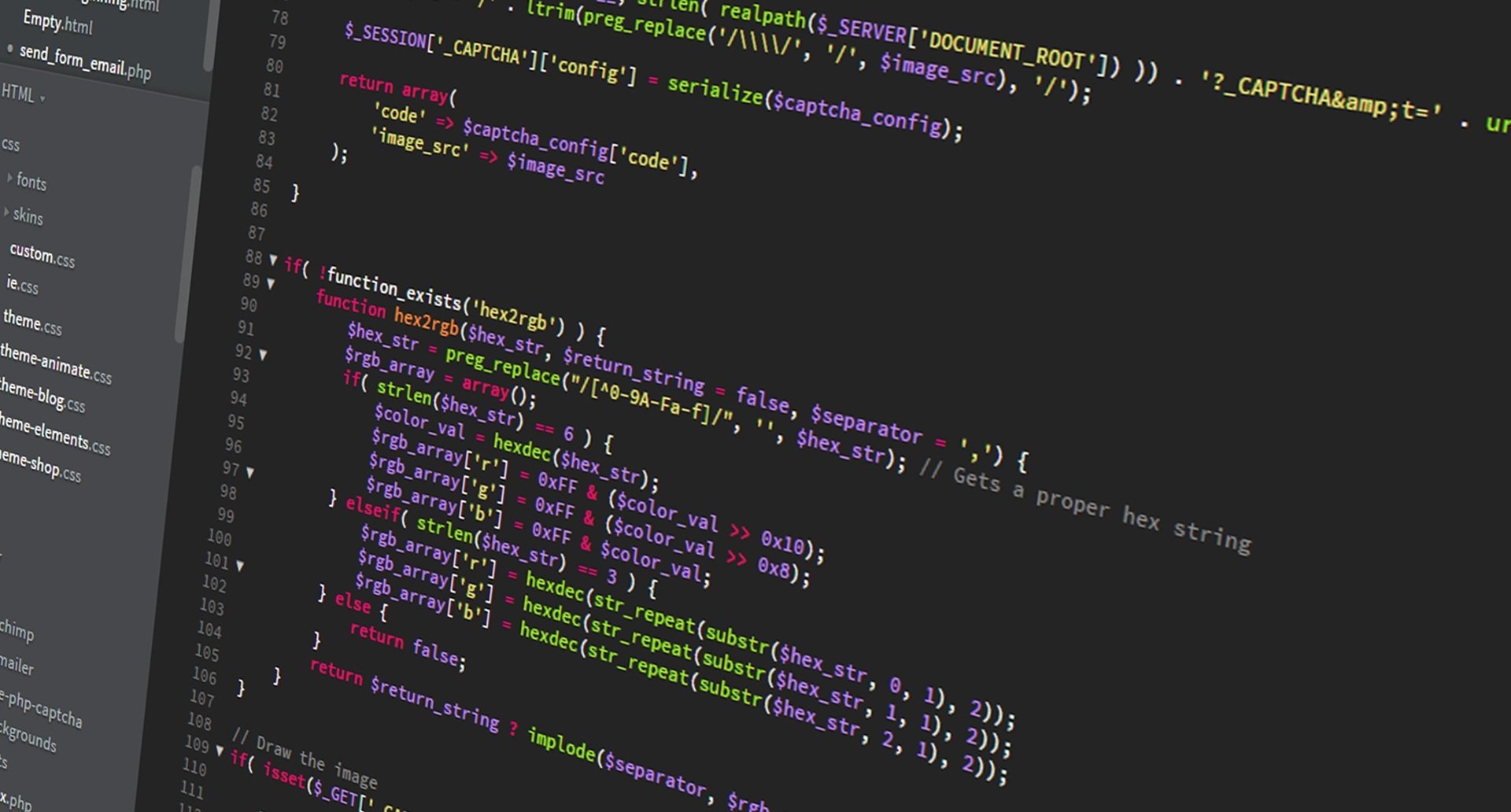 Personally, I always think that the design phase of a program is very important and it should be done almost immediately after I started setting up my git project. Like all other new developers, at first, when me and my cousin were working on an Android project, we thought it would be just a waste of time. Surely after a month, it started to really fall apart as we have all sort of problems like our implementations does not work well together with a lot of lengthy methods that is definitely not necessary to be that complex, and we even used some dependencies that are obsoleted just to make another piece of code compatible with the situation. We learned our lesson and from then, we developed a habit to jot down some idea and implementation to at least let each other and ourselves how we would carry out the project. I actually found this article months ago and I think it's already pretty neat, so I decided to write my blog this week based on it.

For a start, this article is written by Marcus Biel and it mostly talks about what he called "Clean code", which is basically the idea to have your code be precise and as close to perfect as possible, even though it is a small project. I really like the part where he says "If you have more code than you need, it shouldn’t be there. There shouldn’t be anything superfluous, and I go so far as to say that there shouldn’t even be superfluous whitespace. You want your code to be as efficient, readable, and maintainable as possible, and instead of only solving the problem." This is probably what everyone should expect to achieve after finishing their "first draft" of the program.

Some would ask why is it so important to spend a lot of time on this phase. He gave two simple cases that are really relatable to programming. Imagine living in a house that was built without any blueprint and when it falls apart, you would not even know where to start to fix it and eventually, the roof caves in. For instance, when you have a shopping cart, of which function is to put things that you would buy into but people keep throwing trash into it until it spills out and you don't know which one to put on the checkout counter. In these cases that he gave, it was really clear that there are no boundaries or rules to maintain your object and prevent it from long-term problems. The lazier you are at first, the more efforts you have to put in in order to have it up and running. Even if most of us are not perfectionists, this problem can't be ignored as our projects would get more complicated the more we develop it.

Now that we know that it is critical, we can look at a few ways to accomplish clean code. The simplest thing that you have to do is to not think it as a coding project, think of it as a design and planning process. Let's pretend that you are building a house. A strong foundation is what we really need and that can be seen from the coding aspect as file structure, classes, and methods without any bodies. When you have a solid foundation, it would cost fewer resources to maintain as it is already hard to fall apart and even if you want to expand, it is much easier to base on the old foundation, rather than having to build another one.

Not only a solid foundation that we need, but we also need the coherence, or should I say it is easy and makes sense to everyone who read it. The author of this article makes a point that we should follow the idea of "ubiquitous language", which is to have your variable names, class names, and package names to make sense to whoever is reading your code. This design is called Domain-driven design. In addition to this, I also think that it is important to follow the naming convention, use detail unique name for variables and practice proper indentation so that myself and the one I work with can see the structure and what words mean without having to scroll up and down a lot.

Without any further reading, I think these pieces of information that I have given are quite enough to convince you to think and start to develop the habit to have a design phase before carrying out the project.
CS-343 CS@Worcester

Popular posts from this blog

- September 12, 2019
Hello again everyone, I am taking Software Quality Assurance class and once again, I will be using this blog to summarize about what I've learned through articles and podcast throughout the semester. I've been doing internship the whole summer about software quality assurance on both UI and unit testing and I learned a lot from it, and now hopefully, this class will help me expand those knowledge even further on this area.
Read more

Reflect as you work

- April 12, 2020
For this week Apprenticeship Pattern, I chose to read about “Reflect As You Work”. When I read the title, my first thought is that this habit is pretty necessary, but it should not be too hard to have a chapter dedicated to it and turns out I was entirely wrong about it. The pattern starts with putting out the question of whenever a developer can consider themselves as “experienced” and how would that process be in order to reach that destination. The author then went straight to the point to explain how just reflecting our own work would be a best way for us to gain more experience. He explains several techniques like making a Personal Practice Map, which would involve writing down all the practices that we do during the development process and share with others, and mimic what they do in order to be better in the field. I think this particular technique would greatly help a lot of new developers in the field who does not know what to expect when developing and would end up doing wh
Read more

- December 08, 2019
Static testing and Dynamic testing is two different approaches to testing available for developers and testers in the software development process. In order to get the most out of these tests, this has to be chosen carefully and it is important to understand the benefits and the limitations of each one. Static testing is a test method where code are not being executed and it can be done manually or using a set of tools. This type of testing would check the syntax, required documentation and design of the code. Static testing also includes security testing to analyze the software for potential errors, code flaws, or vulnerabilities. This method can be start in the early development stage of the program, and it can be done on work documents like specification documents, design documents, web page contents, etc. Static testing techniques include: -  Inspection: The main purpose of this is to find defections. This task can be reviewing the check lists, work documents, or code walkthroug
Read more